Choosing Between a Beautiful and a Smart Bra

When it comes to bras there is a wide array of choices that you have to make. Do you want it to look sexy, or feel comfortable? Do you want something that's more akin to a corset, or do you want the bare-bones support to avoid unsightly lines in your dresses or blouses? In this modern era of technology, you may have to decide between a smart bra, or a traditional, more comfortable bra. 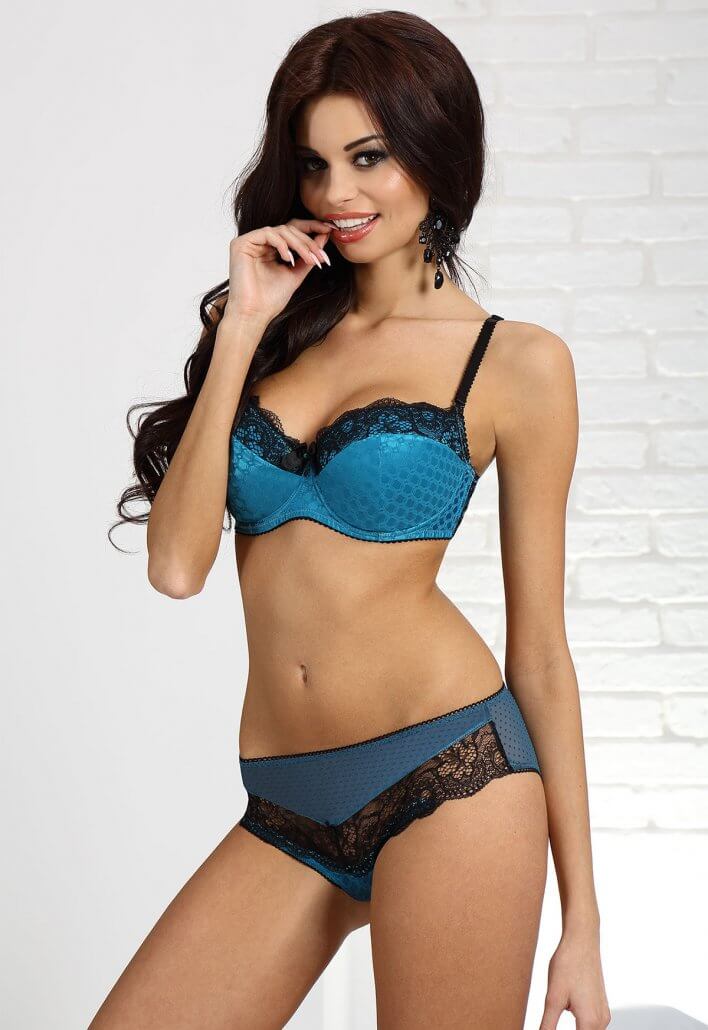 Satin and Lace Push up Bra

Microsoft has designed a prototype "smart bra" which carries a variety of technology right under the wearer's clothes. The goal of the bra, according to the sentimeants of the technicians who built it, was to provide an undergarmeant that could gather heart rate information, as well as to judge your mood. The bra would then watch for signs of depression, boredom, etc., and send small notices to your smartphone to give you warnings. Things like "danger, you're depressed, don't go and eat that chocolate in your pantry."

A Long Way Off From the Rack

While Microsoft did design a bra capable of some truly amazing feats, the final product is not meant to go into mass-production for a wearable product said company representatives. This was more of an experimeant to see whether or not the theory worked, and whether or not a bra was a feasible method of collecting the necessary data. It is, however, the bra can only work on three or four hours before it needs a full recharge at present. So, while technically a success, it's not meant for the market at large.

Will Smart Lingerie Be a Thing in the Future?

From smart watches to smart brassieres it's entirely possible that the future might look like something out of a William Gibson cyberpunk novel. At this current time though, you are going to have to remain content with wire and cloth for all of your support needs. That said, it's entirely possible that what is only an experimeant today could very easily be an option on the market in five years or so. All that would be necessary is the success of smart products, a desire from the public to see more objects that can collect their personal data, and the proper research in extending the battery life and capacity of these bras. Keep an eye out, because they might be the next big thing.