Dating: How to Impress an European Man

The prospect of dating someone that grew up in a foreign place can be scary - and sometimes downright terrifying. Unlike going out with someone that is familiar with the same things, places, people and foods you are, dating someone that is used to different things is a whole different experience. For example, a European man grows up differently than one from the United States, and is accustomed to some different things. Remember, though that no matter who you're dating, there are a few tips that can make the experience better. Be yourself. Whether you're dating European men or the guy down the street, no one likes a phony. Trying to lie or make up things about yourself will only catch up to you in the long run, and may sour an otherwise good relationship. Starting with honesty and building trust can lay the foundation for a solid relationship - and may make people want to keep in contact with you. 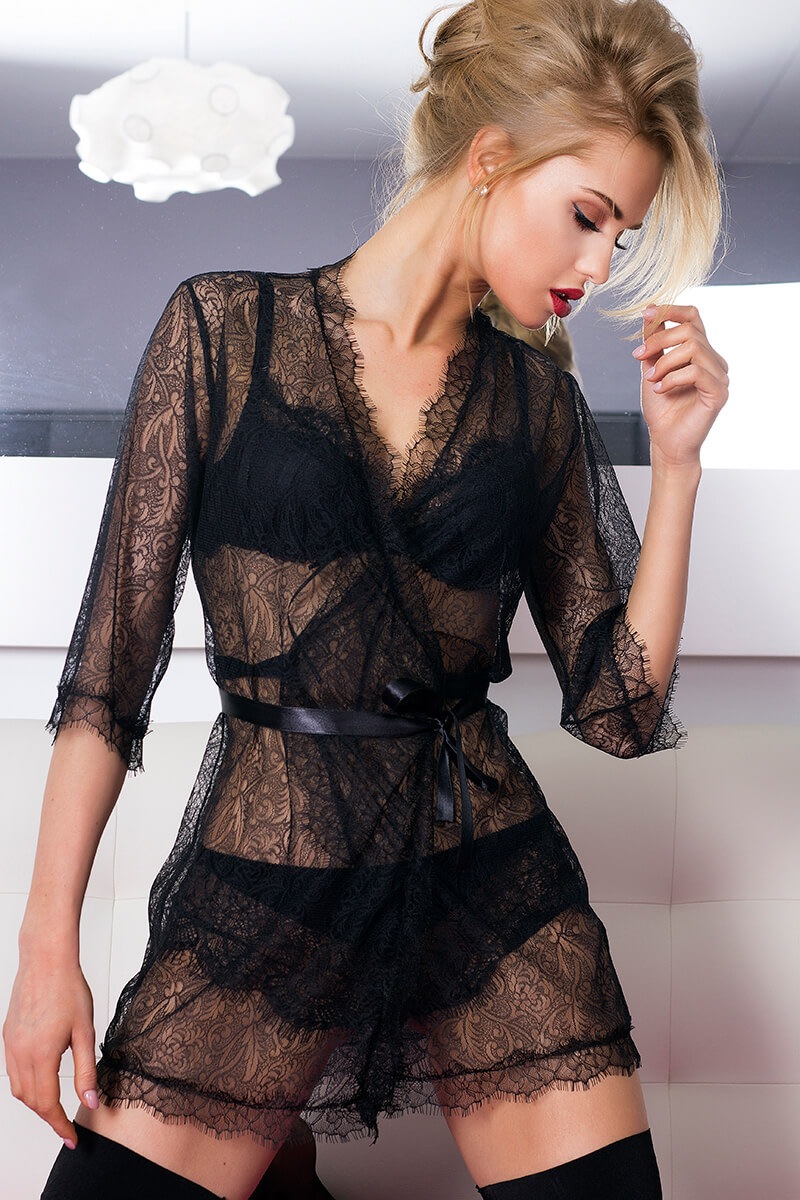 The best way to impress an European man (or any man for that matter) is to be open and honest. Don't do things or go places simply to make him happy, and don't be afraid to speak up and give an opinion. Although many men do not tolerate bossy women, they enjoy someone that isn't afraid to speak their mind or to say that they don't like something. Going along with the flow simply to make a man happy is necessary at times, but if done for too long can become extremely tiresome and taxing. The best dating tips are the ones that seem like common sense. One of these is taking pride in your appearance. Many European men are used to women that look very well put together, so taking the time to re-apply makeup, or choose clothing that is not wrinkled can make all the difference.

Even though you're trying to impress someone, it's important to not stray too far from your comfort zone at first, otherwise you're bound to overextend yourself. If a man is going to like you, it shouldn't take an overexertion of effort. Many men are more impressed by a woman that is self assured, knows what she likes and has a good personality than by one that cannot carry a conversation and has no idea what she wants. Be charming. Be witty. Be ready to listen to what he has to say. Most importantly, be yourself and be confident. Trying to impress someone - especially an European man - can be a stressful time, but if it's going to work out, a case of nerves or a joke that falls flat isn't going to change anything.