How would feel if you were a victim of leaked nude photos? In a recent article we read online from Harper’s Jennifer Wright argues against the belief that women "have it coming" if their naked images are later leaked online. We couldn’t argue more.  If you love your body and want to take nudes by all means you should! 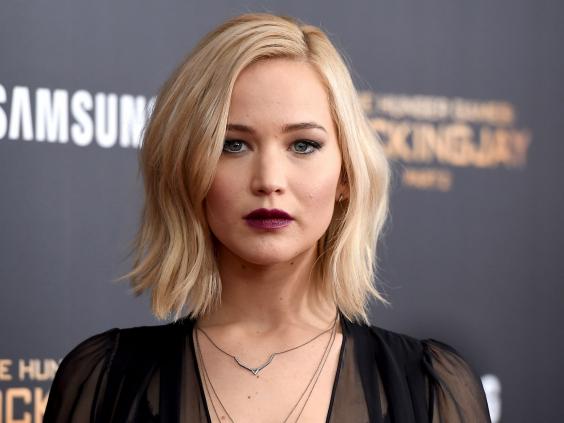 Recently celebrities Demi Lavato, Emma Watson and Jennifer Lawrence phones were hacked and nude photos went out for the world to see.  There have been arguments that they deserved to have the photos leaked. If you send nude photos to your significant other that is personal and a choice that you make thinking that your phone or computers are safe.  When you are the victim of hackers some may say it is your fault for taking such photos with lingerie on or without.  We say that is crap! Your body is something that you should embrace and if you want to show it off that is great.  If you feel a certain way about the way when you look in the mirror when getting out of the shower and want to capture that moment you have the right to. You may decide to share that racy photo with someone. That is your choice as well.  We never think that hackers will attack us but it does happen everyday.  Maybe we only hear about it when it happens to the new hot actress because it is newsworthy. Imagine it happened to you, if your nudes were out there for the world to see.  Once it is on the web the chances of getting it back are very slim. This is a scary thought, but it is a truth about the world we live in. Jennifer Lawrence went as far as saying her leaked nude photos was a sex crime.  We couldn’t agree more. It is a huge violation of your rights and personal space. Take the case of a girl in California who sent pictures to her boyfriend.  Those photos were hacked and leaked.  According to her mother “She’s been called a whore too many times to even count” What a shame that she has been labeled as such for sharing private photos that were never meant to be seen by anyone else. We wonder how a society can so easily label a girl for taking a private nude a whore when the photo is made public. The women who take nudes have done nothing wrong in our eyes.  It is society that has wronged them by labeling.