Tips and Tricks to Increase Your Bust Line

Large breasts are considered extremely attractive in the West, and the general rule is the bigger, the better. As with most things concerning fashion though, the body you're working with it just the raw materials; it's how you present it that crafts the image you want. So if you want to increase your bust line, there are a lot of different options sitting on the table. 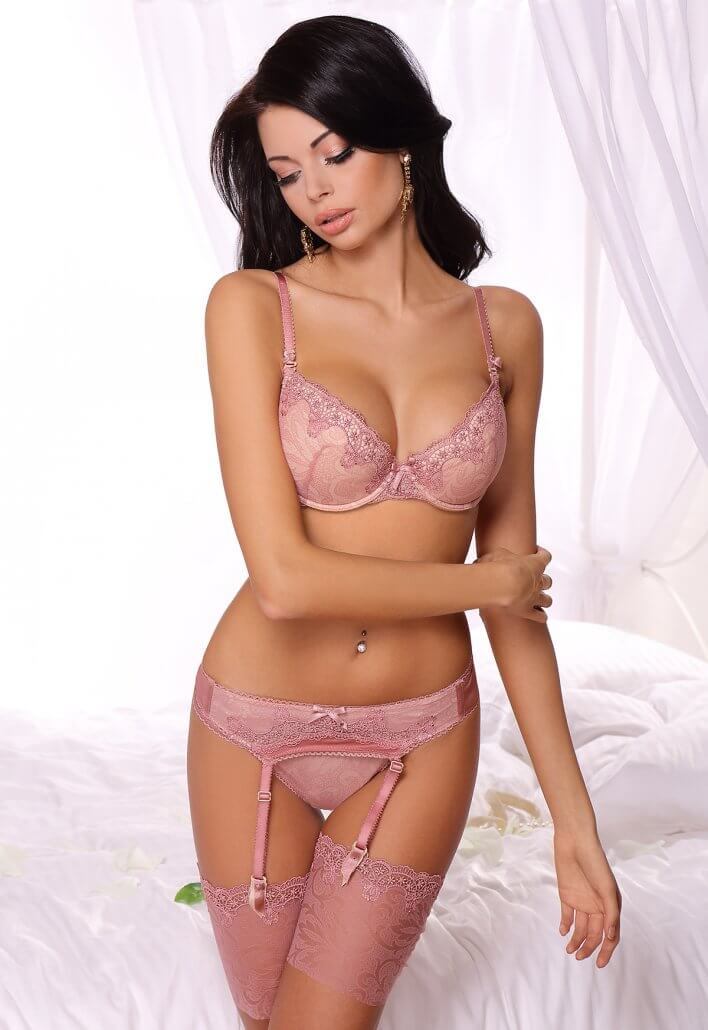 Undergarmeants have been used for centuries to help women change the way they look in subtle, and sometimes not so subtle, ways. When it comes to increasing your bust line though, sometimes it's best to go for the jugular. European lace push up bra is one of the best weapons you can keep in your underwear drawer because it will do all the work of shaping and supporting your breasts. A bustier bra often does the same thing, creating the illusion that your breasts ride higher, and are fuller than they might at first appear to be. Many women also attempt to gain a similar effect through using corsets, though they might seem very old-fashioned to many women. Whichever type of underwear creates the best effect based on your frame and your cup size though, that's the kind you should invest in for this kind of sensual sleight of hand.

While it might seem counter-intuitive, there are other ways to enhance your bust line as well, even without surgery. Diet is one, important way to alter your body's shape. By slimming the belly and sides you can make your bust look bigger, even if your breasts remain the same size or shrink slightly. This is because of the contrast that's created between the fullness of the chest, and the tautness of the stomach. Exercise is also an important way to subtly change the shape and tone of your bust line. As the muscles of the chest grow firmer they provide more support to the breasts, and can make them appear larger by holding them higher in the face of gravity. While it's true that putting too much effort into working out can burn fat out of your chest, it's a fine balance to maintain. Additionally, it's important to remember that getting an ideal bust line is really a project that's greater than the sum of its parts. The right clothes, and the right fitness, create the right look.